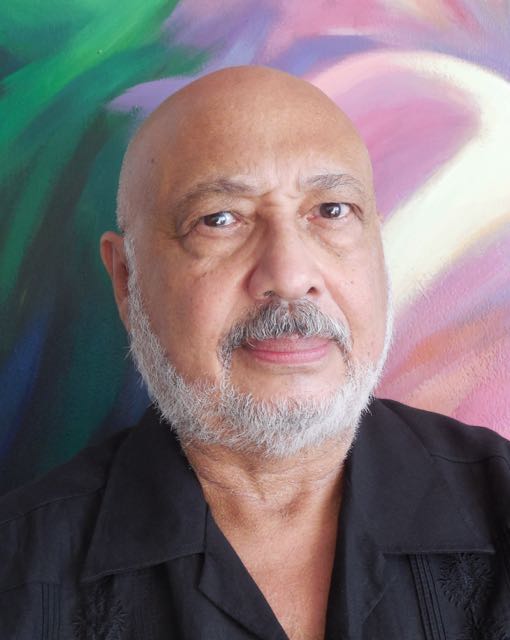 Aarón Gamaliel Ramos is currently Professor of Caribbean History at the Centre for Advanced Studies of Puerto Rico and the Caribbean in San Juan, Puerto Rico.

Until his recent retirement, he was Professor of Social Sciences at the Rio Piedras Campus, University of Puerto Rico (UPR). He was Director of the Institute of Caribbean Studies at UPR from 1992 to 1998, and Coordinator of the Research Network on Haiti and the French Caribbean in that institution.

His research and publications have focused on the relationship of culture and politics in Puerto Rico and the Caribbean. His most recent book is Islas Migajas: Los países No Independientes del Caribe contemporáneo (San Juan: Travesier & Leduc, Editores, 2016), which is loosely translated as: Islands crumbs: The Non-Independent Countries of the Contemporary Caribbean.

He has taught at several universities, such as Rutgers University and the City University of New York; and has lectured extensively throughout the Caribbean, including la Universidad Nacional de Colombia in San Andrés; the Université d’Etat d’Haïti, in Port-Au-Prince, the Universiteit van Aruba, in Oranjestad, Aruba, and the Université des Antilles et de la Guyane in Martinique and Guadeloupe.