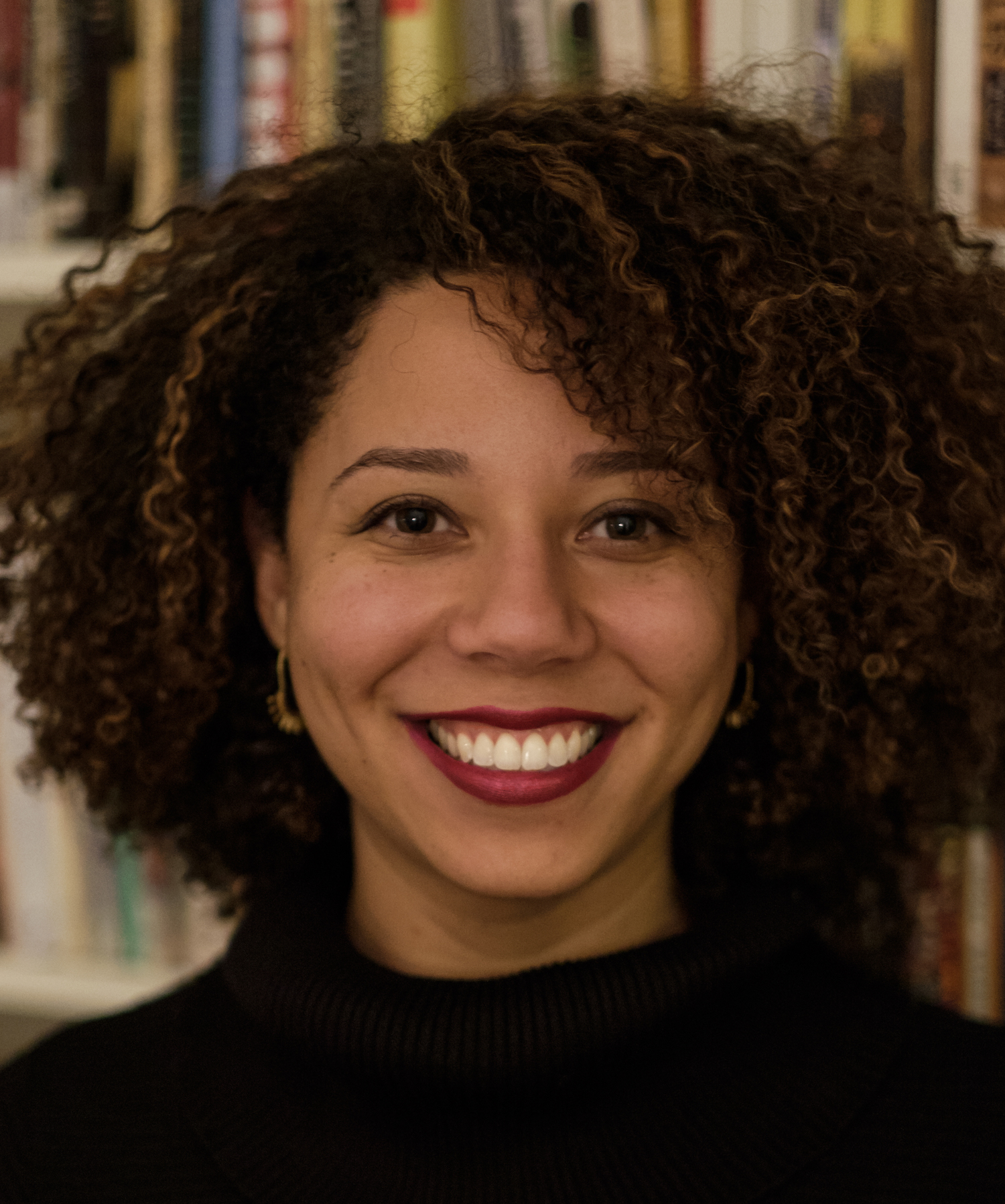 Amanda Alexander, founding Executive Director of the Detroit Justice Center, is a racial justice lawyer and historian who works alongside community-based movements to end mass incarceration and build thriving and inclusive cities. Originally from Michigan, Amanda has worked at the intersection of racial justice and community development in Detroit, New York, and South Africa for more than 15 years.

Amanda is a Senior Research Scholar at University of Michigan Law School, where she has taught Law & Social Movements and was an attorney in the Child Advocacy Law Clinic. She was a 2015-2018 member of the Michigan Society of Fellows with appointments in Law and Afro-American & African Studies. As a Soros Justice Fellow, Amanda launched the Prison & Family Justice Project at University of Michigan Law School to provide legal representation to incarcerated parents and advocate for families divided by the prison and foster care systems. Amanda facilitated the Inside-Out Theory Group at Macomb Prison near Detroit for many years, and drove a successful effort to establish an Inside-Out Prison Exchange program at UM-Ann Arbor and local prisons.

Amanda regularly provides assistance and training to community organizations, advocates, and government agencies working to promote successful re-entry, community safety, and economic equity. Amanda serves on the Michigan Joint Task Force on Jail and Pretrial Incarceration, appointed by Governor Gretchen Whitmer to develop ambitious and innovative strategies to reduce Michigan’s jail population. She has served on the national steering committee of Law for Black Lives, and is a board member of the Center for Constitutional Rights and the James and Grace Lee Boggs Center to Nurture Community Leadership.

Amanda received her JD from Yale Law School, her PhD in international history from Columbia University, and her BA from Harvard College. Previously she has worked with the Detroit Center for Family Advocacy, the Bronx Defenders, the UN Special Rapporteur on the Right to Housing in Sao Paulo, Brazil, and the Centre for Civil Society in Durban, South Africa. As an Ella Baker Fellow at the Center for Constitutional Rights, she assisted with litigation challenging stop-and-frisk policing. As a Fulbright-Hays Scholar, Amanda conducted research on land, housing, and inclusive cities in South Africa. Her writing has been published in The Globe & Mail, Detroit Free Press, Michigan Journal of Race & Law, Harvard Journal of African-American Public Policy, Michigan Child Welfare Law Journal, Journal of Asian and African Studies, Review of African Political Economy, and other publications.