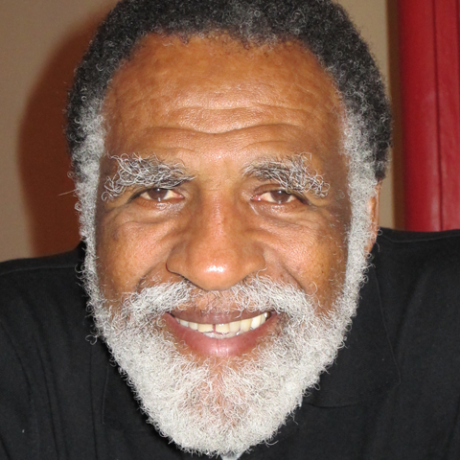 During this time of crisis, foundation boards should take stock of the level of grantmaking to Black communities, increase targeted giving and engage in racial equity assessments of their investments moving forward.
View Details

In September 2015, Arnold X.C. Perkins was elected to serve on The California Wellness Foundation’s Board of Directors. Perkins was the director of the Alameda County Public Health Department from 1994 through 2006, where he led the department through an organizational shift to reflect a community development orientation. He is currently a consultant and speaker in a number of areas, including youth development, intergenerational work in African American communities, HIV and AIDS, organizational change and community engagement. He works with foundations, government agencies, community groups, law enforcement, hospitals, school districts and others.

Perkins has served in several diverse positions throughout his career, including as director of the Alameda County Alcohol and Drug Prevention Program; program officer at The San Francisco Foundation; coordinator of the Alameda County Homeless Program; coexecutive director of Youth Advocates; faculty member for California State University, Hayward, and for Antioch University West; and high school teacher and principal with Berkeley Unified School District.

As a respected and knowledgeable community leader, he is valued as a member of several boards, including Youth Radio and Triple Step Toward the Cure, and as board secretary for Urban Habitat. Perkins is also chair of the Alameda County Juvenile Justice Delinquency Commission, the University of California at San Francisco’s Helen Diller Comprehensive Cancer Center advisory board and The Mentoring Center board.

Perkins has received numerous awards and recognitions from organizations such as the Centers for Disease Control, the United Way of the Bay Area and the U.S. House of Representatives. In 2014, The California Endowment awarded Perkins with the Health Equity Founders Award and created the Arnold X. Perkins Award for Outstanding Health Equity Practices in his honor. In 2007, Perkins also received The San Francisco Foundation Community Leadership Award. 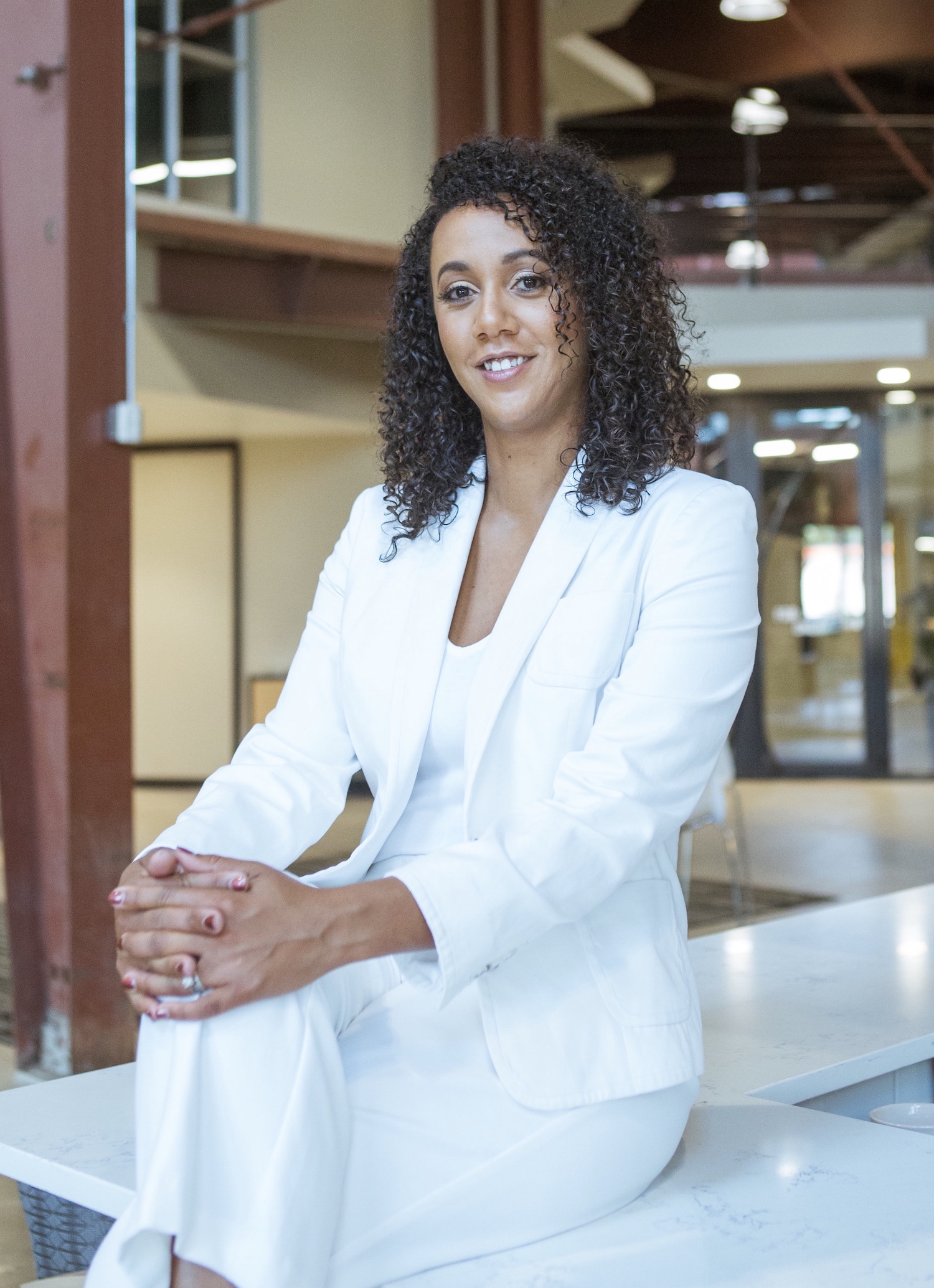 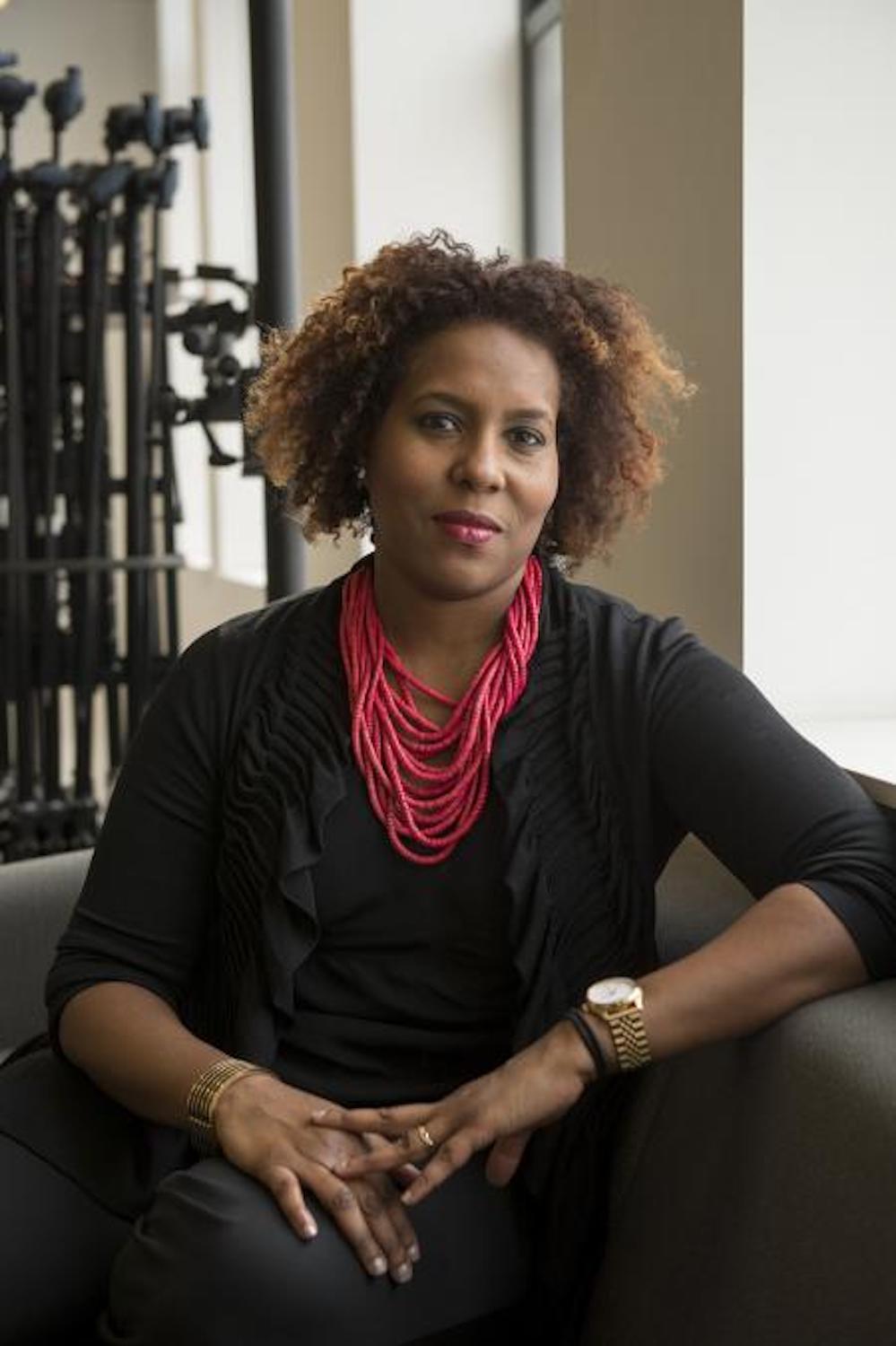 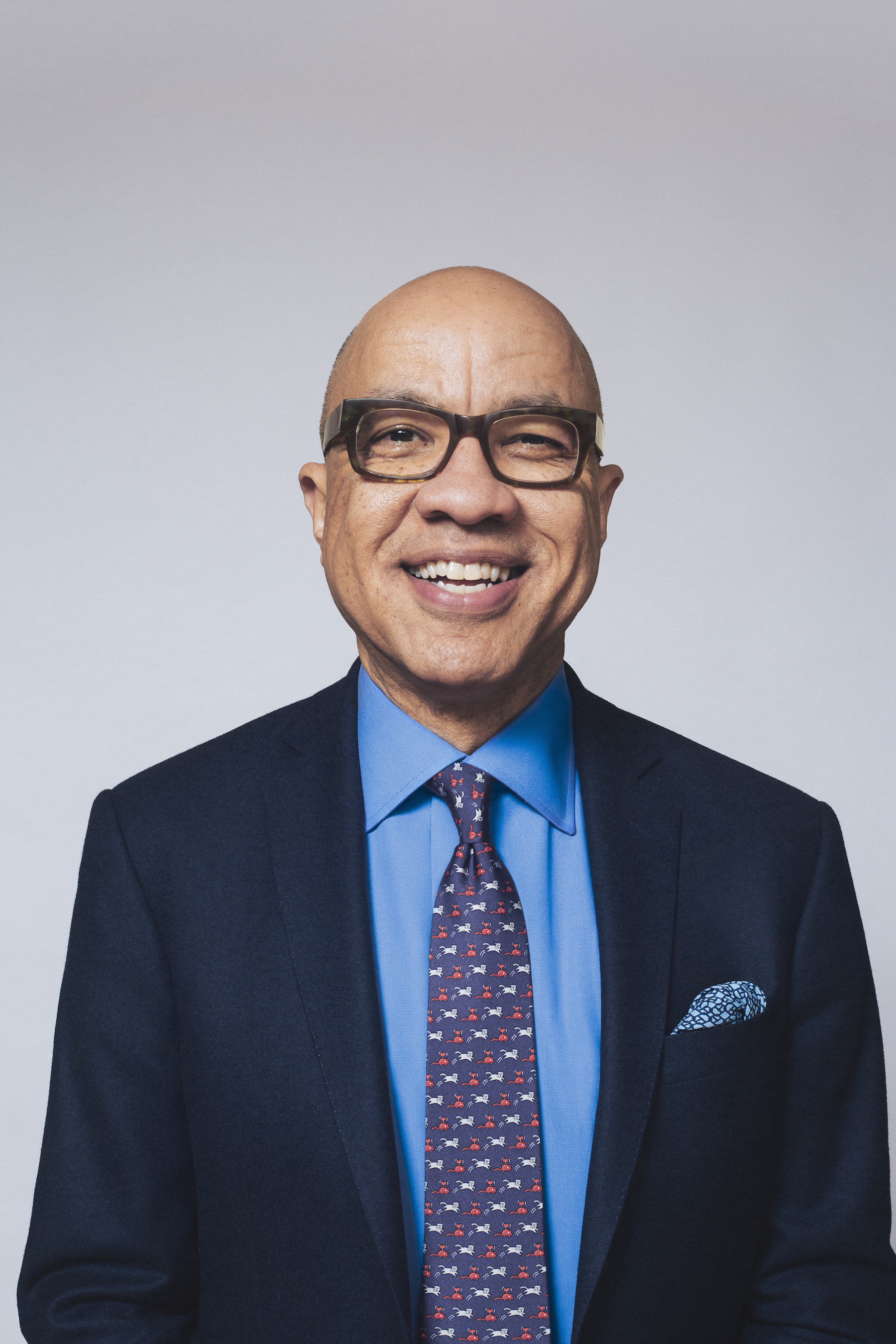