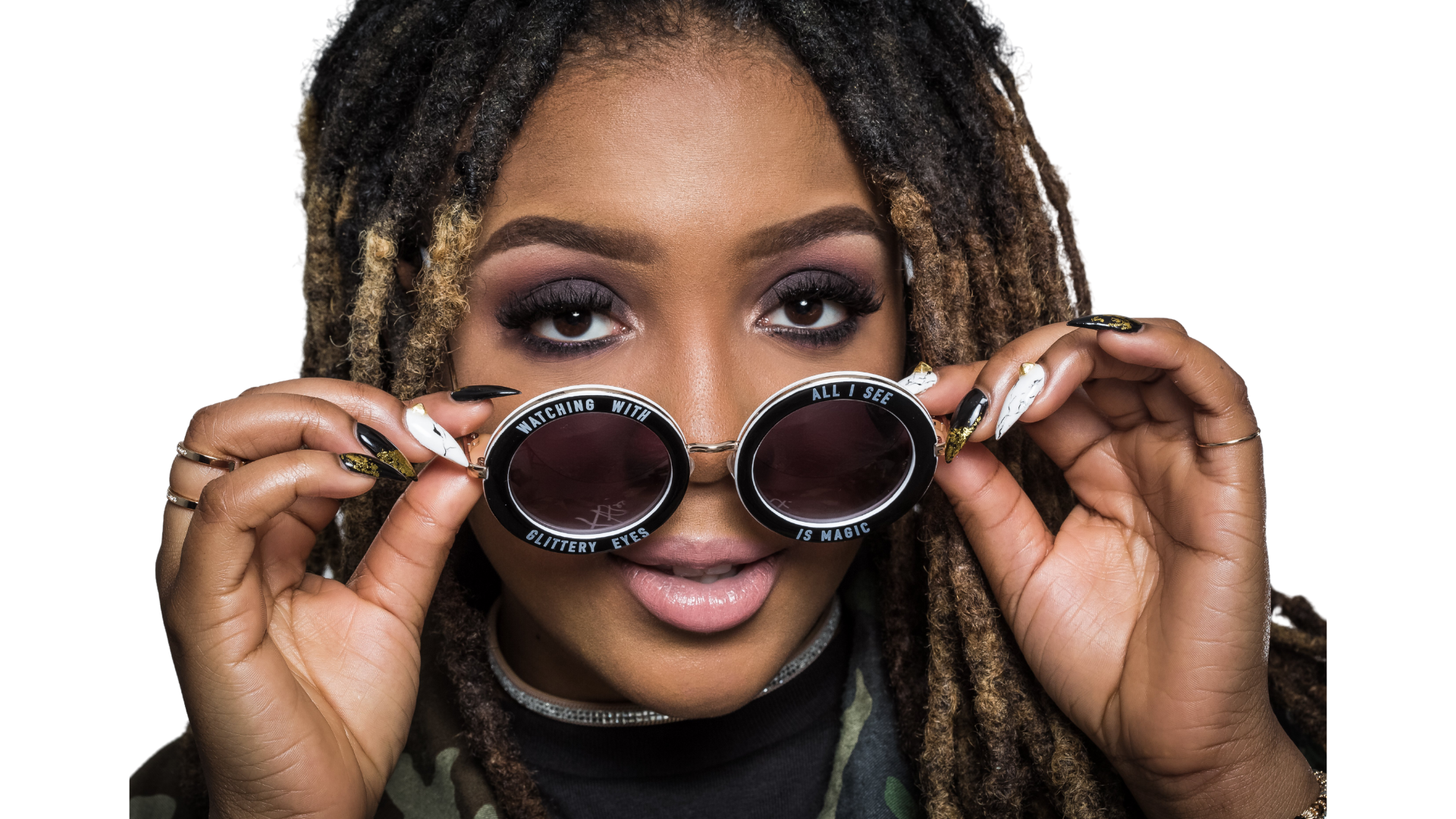 DJ Beauty and the Beatz

Hip Hop, EDM, Reggae, and World Music entertainer, DJ Beauty and the Beatz was born in Las Vegas, Nevada in 2001, moved to Washington DC in 2010, and now resides inOrlando, FL as a Music Producer and Music Engineer student at Full Sail University.

Riding in the car with her father, she realized her love for music. By six, she began recognizing samples used by artists and shouting “air”suggestions to the radio DJ to play certain songs together based on their similarities. Surprised, her mom then introduced her to the idea of becoming a DJ herself. Without any DJ knowledge, her parents sat her in front of someYouTube videos, borrowed a set of oldTechnique 1200s from a friend, and allowed her to practice in the garage everyday after school. By eight years old, DJ Beauty and the Beatz was spinning at schools, Boys and Girls clubs, and local Vegas teen gatherings. Her family moved to DC when she was nine. It didn’t take long after her arrival for her to get booked and make appearances on local news.

Her story, style, and sound garnered her national recognition and as a result she’s been featured in The Washington Post, Rolling Out, The Hype Magazine, Scholastic Magazine, CNN, ABC and Fox. In 2014 for President Obama and then again to accompany Michelle Obama for the traditionalChildren's National Hospital in visit 2015.

News of her musical abilities and passion spread quickly and has allowed her to spin in the presence of greats like Will Smith, Jamie Foxx, Meagan Good, Arianna Grande, Big Sean, Doug E Fresh, Lauren Hill, and members of The Roots. Hip Hop enthusiast, Sway Calloway of Sway In the Morning invited her to spin for his millions of listeners on XM Radio.