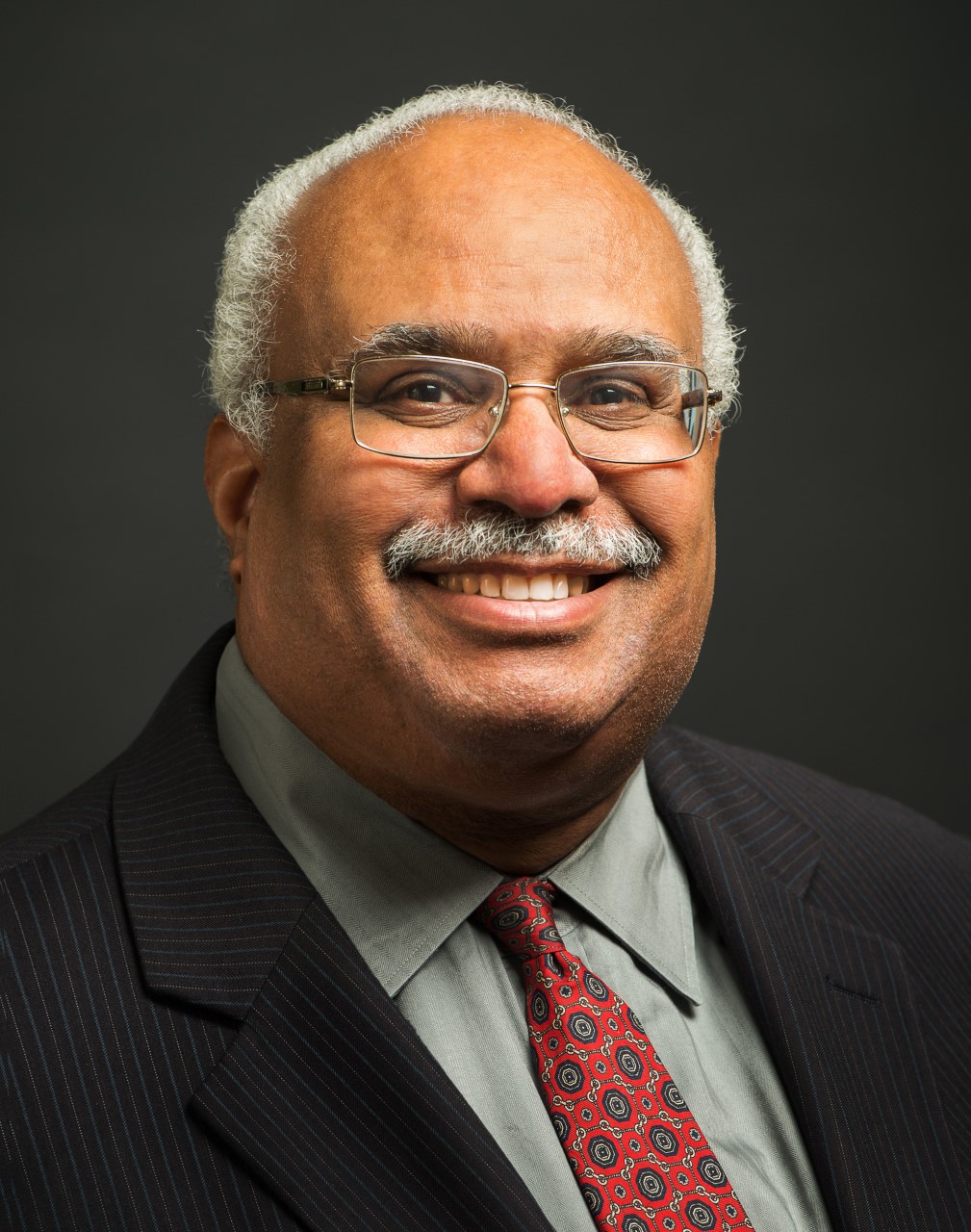 Georges C. Benjamin, MD, is a well-known health policy leader, practitioner and administrator. He currently serves as the executive director of the American Public
Health Association, the nation's oldest and largest organization of public health professionals. He is also a former secretary of health for the state of Maryland.

‍
Dr. Benjamin is a graduate of the Illinois Institute of Technology and the University Of Illinois College Of Medicine. He is board-certified in internal medicine, a
Master of the American College of Physicians, a fellow of the National Academy of Public Administration, a fellow emeritus of the American College of Emergency
Physicians, and a member of the National Academy of Medicine. He serves on several nonprofit boards such as Research!America, the Truth Foundation and, the Reagan-Udall Foundation. He is a former member of the National Infrastructure Advisory Council, a council that advises the President on how best to assure the security of the nation’s critical infrastructure.