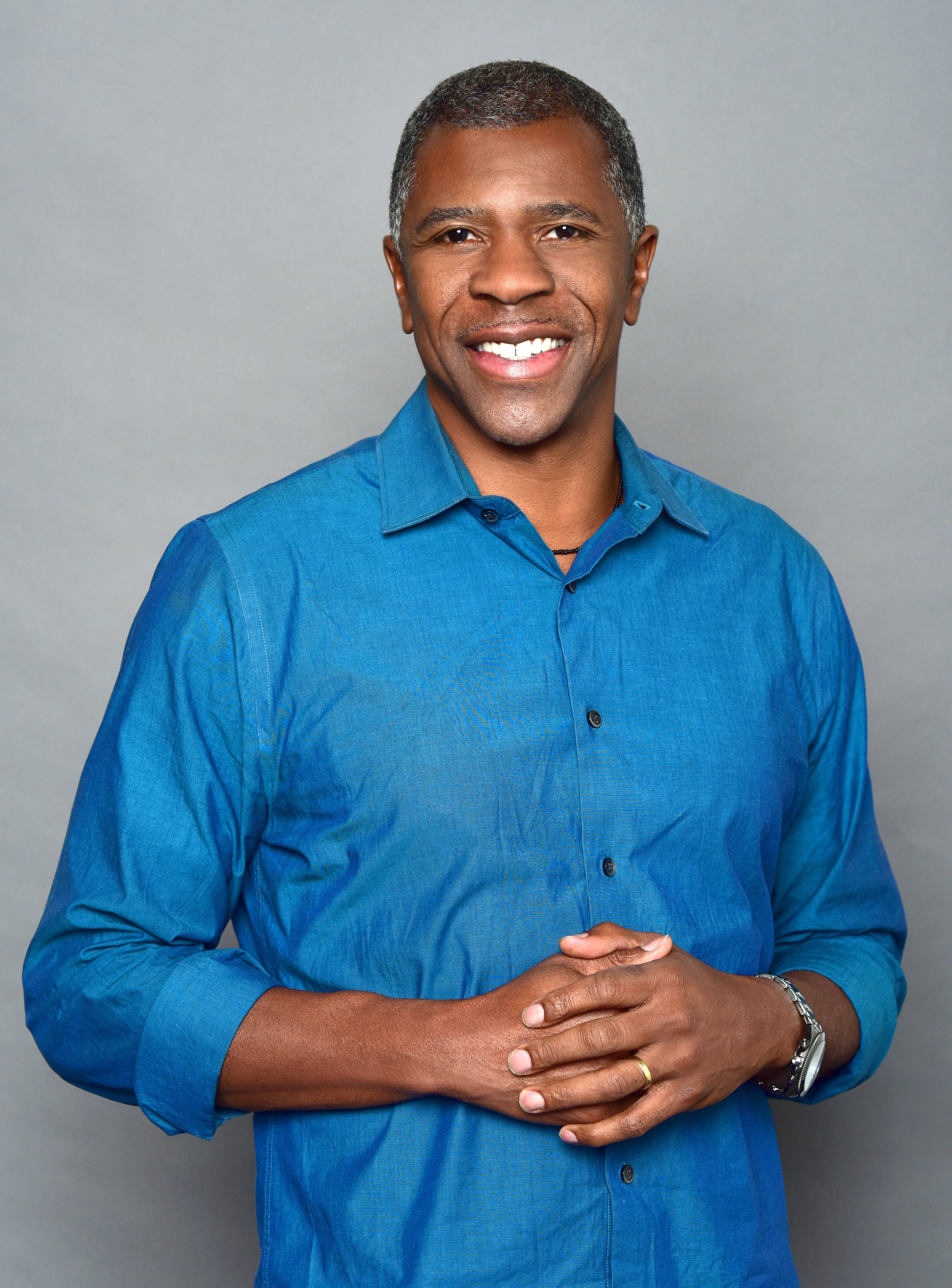 Panelist: Shawn Ginwright, PhD a leading national expert on African American youth, youth activism, and youth development, joined The California Endowment’s Board of Directors in May 2013 and was elected Board Chair May 15, 2019.

Dr. Ginwright serves as the CEO and Co-Founder of Flourish Agenda, a social impact company that supports schools and community organizations with building well-being and healthy school climates. He is a Senior Research Associate at the Cesar Chavez Institute for Public Policy in San Francisco, CA and Professor of Education in the Africana Studies Department at San Francisco State University. Dr. Ginwright currently also serves on the Board of Directors at Confluence Philanthropy.

He has received numerous prestigious awards including a Fulbright Scholarship from the U.S. State Department. In 2017, Yerba Buena Center for the Arts, San Francisco’s premier arts institution, named him as one of the nation’s 100 Most Influential Thought Leaders for shaping the future of America by “promoting radical healing, hope, and imagination”. He has spoken to audiences at Carnegie Hall, the Aspen Institute, Harvard University, Columbia University, and brings a renewed urgency to support American’s young people.

He is the author of “Hope and Healing in Urban Education: How Activists and Teachers are Reclaiming Matters of the Heart”, “Black in School- Afrocentric Reform, Black Youth and the Promise of Hip-Hop Culture”, and co-editor of “Beyond Resistance!: Youth Resistance and Community Change: New Democratic Possibilities for Practice and Policy for America’s Youth” and “Black Youth Rising, Activism and Radical Healing in Urban America”. He is a highly sought speaker to national and international audiences.

A resident of Oakland, Ginwright received his Ph.D. from the University of California Berkeley. His research examines the ways in which youth in urban communities navigate through the constraints of poverty and struggle to create equality and justice in their schools and communities.