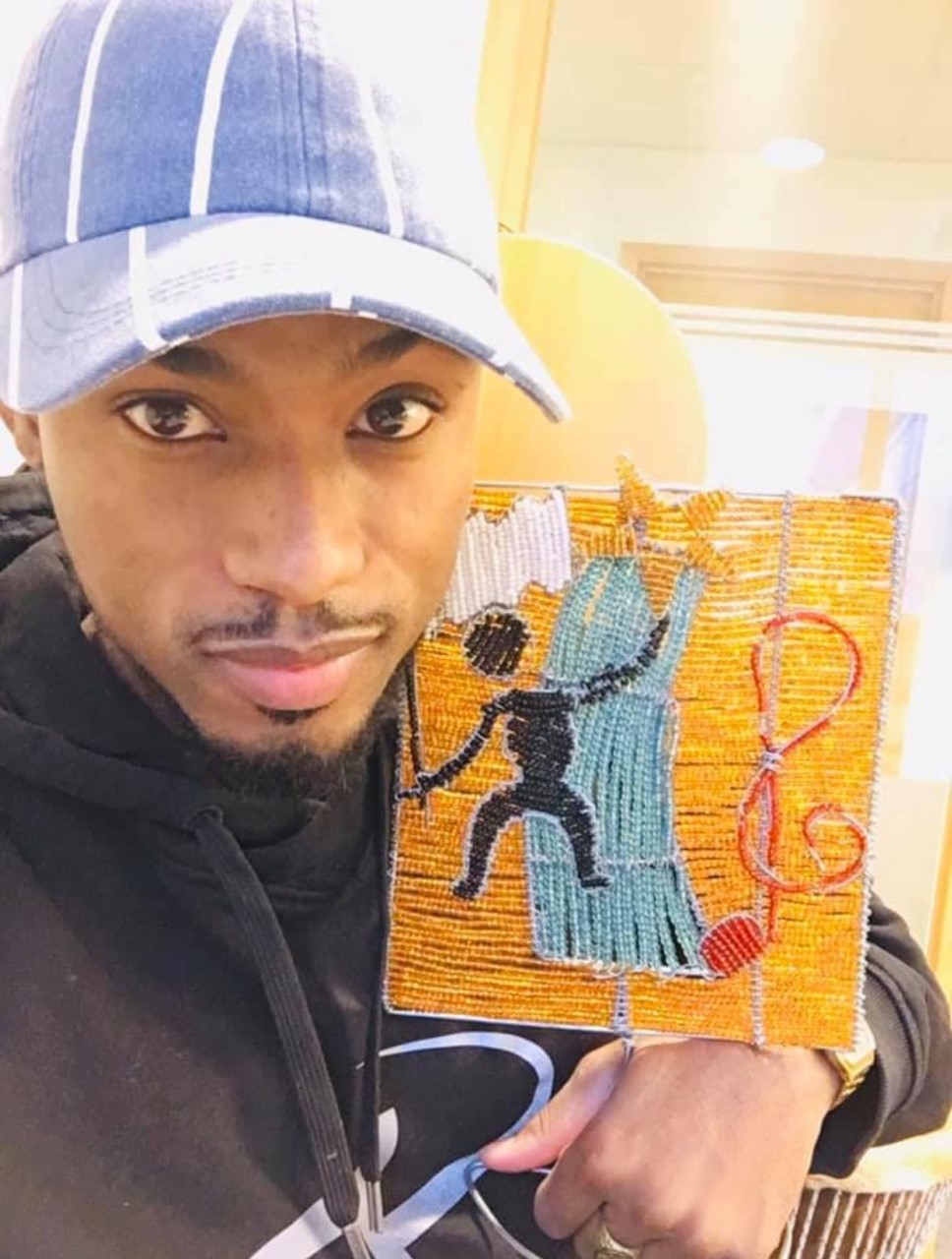 Tebogo Eugene Ntshole, known by most as Franqo, was born in Kimberley, Northern Cape, on July 17, 1994. After seeing his uncle Peter Aaron for the first time playing the cornet at church, that’s when his interest for music was born. It did, however, take some time and going against his granny and uncle’s rules before he could touch and play the cornet. One of the rules was that Franqo, together with his cousins were not allowed to enter his uncles room as the room had very expensive musical instruments, which were at the risk of damage if Franqo and his cousins had been allowed to enter the room. This, however, did not stop Franqo from waiting for his uncle to go to work so he can steal the spare key from under his late granny’s pillow so he can sneak into his uncles room to get a 20 seconds blowing time on the cornet, then he would sneak out again. Although the aftermath of his disobedience would always leave him very stressed, resulting in him spending the whole day wondering if he had put the instrument the way he had found it, hoping that his uncle does not notice, he still repeated this repeatedly and consistently. This is how the artist in him was born, leading him to play in some of the biggest stages.

Later, Franqo’s uncle who was a project officer in the Fieldband foundation at the time, also introduced him to this organisation, which uses the joyful and transformative power of music to empower the youth in many positive ways. Because of the opportunities and the life skills teachings in the organisation, Franqo has been able grow in a way that will make any parent proud. He is now using his prime and the opportunity given to him by the Field Band foundation to also make a positive impact in thousands of kids around South Africa. He feels that this is the most important time of his life and the impact he is making is what he lives for.