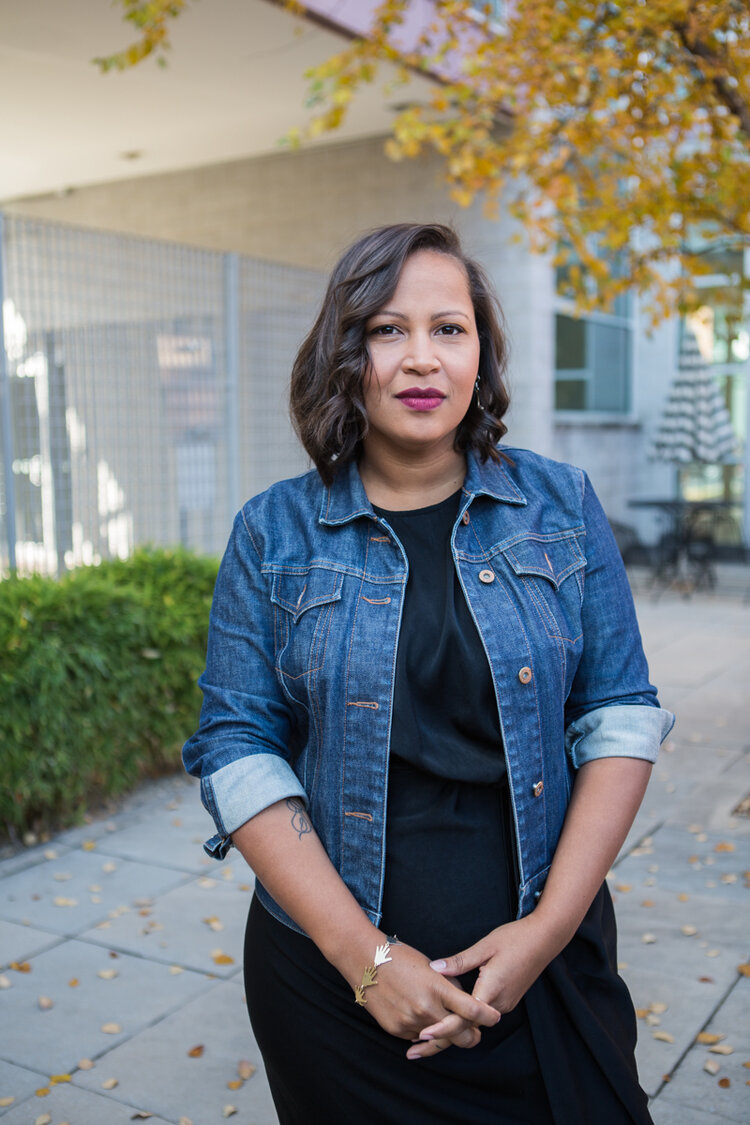 Jessica Byrd founded Three Point Strategies in 2015 to provide a home for electoral strategy that centers racial justice and is transformational rather than transactional.

Jessica is a nationally renowned political strategist known for her unapologetically people-powered approach to campaign strategy and is a relentless capacity builder for the independent Black Political Ecosystem. Having worked in 43 states, you can find her at the side of the most exciting races to elect Black women in the country, training hundreds of leaders, and building tools to serve the Movement.

She is one of the architects of the Movement for Black Lives Electoral Justice Project and the Black Campaign School and has raised nearly $10 million for Black electoral strategy and Movement building. Jessica has served behind the scenes of the groundbreaking Democracy in Color project and the first-ever Women of Color Presidential Forum, She The People. She made history while serving as a chief strategist for Black women US Senate Candidates, Congresswomen, Mayors of major metropolitan cities, and serving as the Chief of Staff to Georgia Gubernatorial candidate Stacey Abrams.

In 2016, Jessica was named the January Woman to Watch by Essence Magazine, “12 New Faces of Black Leadership” by Time Magazine, and Rolling Stone named her one of the most influential millennials shaping the 2016 election.

Jessica is made up of Ohio winters, working class parents, Toni Morrison novels, Leslie Knope idealism and anything with guacamole on it.