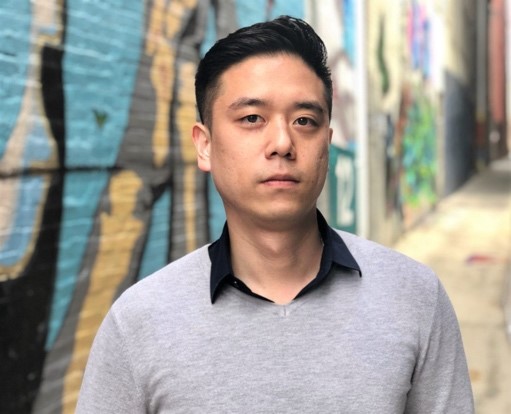 John Bae joined the Foundation as a Program Director in 2019. Previously, he served as an advisor for the Art for Justice Fund, a five-year grantmaking initiative to reduce mass incarceration launched by Agnes Gund and implemented by the Ford Foundation and Rockefeller Philanthropy Advisors.

Prior to joining the Art for Justice Fund, John was with the Vera Institute of Justice, where he was part of the team that launched Vera’s national public housing project. He also led technical assistance to Second Chance Pell sites; facilitated the evaluation design of Renewing Communities in California; and provided technical assistance to the New York City Housing Authority to increase public housing access for formerly incarcerated people. Before Vera, John was with the College Initiative, where he led a team to provide resources and supports for justice-involved college students. John is a native New Yorker.

He holds a BA and an MA in criminal justice from CUNY John Jay College of Criminal Justice, and was an adjunct faculty member at CUNY Borough of Manhattan Community College.