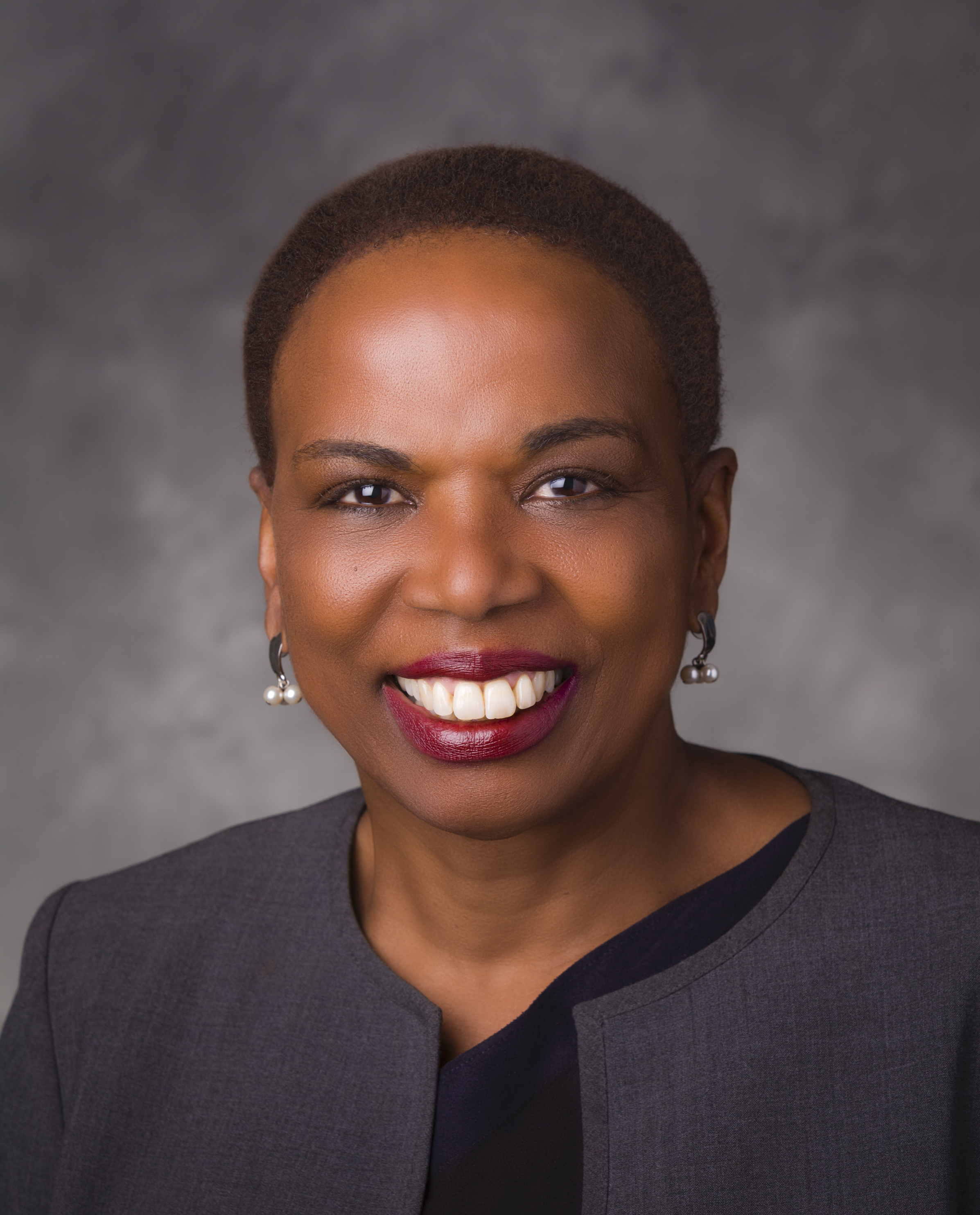 Panelist: Judy Belk is president and CEO of The California Wellness Foundation, (Cal Wellness), one of California’s largest public health philanthropic institutions. With nearly $1 billion in assets, Cal Wellness awards approximately $43 million annually in grants  and program-related investments that promote health equity, justice and advocacy for communities and individuals whose lives and wellness are too often determined by their race, income, immigration status or where they live. Throughout its 27-year history, Cal Wellness has played a leadership role in promoting violence prevention as a public health issue and is one of the nation’s leading philanthropic voices in funding gun violence prevention efforts. Belk leads the foundation in pursuing its mission to protect and improve the health and wellness of the people of California, with a core belief that access to quality health care is a human right. Belk is also a board member and officer on the Cal Wellness board of directors.

Belk uses her vision and her voice to help Cal Wellness fulfill the vision of functioning as a social justice public health funder. Under her leadership, the foundation invested $13 million in two new initiatives to address health issues that disproportionately impact women of color and launched a mission-related investing strategy to leverage more of the foundation’s financial resources. She strives to integrate Cal Wellness’ commitment to diversity, equity and inclusion into every aspect of the foundation’s operations.

Prior to joining Cal Wellness in 2014, Belk served as senior vice president of Rockefeller Philanthropy Advisors, a global nonprofit founded by the Rockefeller Family committed to helping donors be thoughtful and strategic in their giving; and as vice president of global public affairs at Levi Strauss & Co. where under her leadership, the company was awarded the first Ron Brown Award for Outstanding Corporate Social Responsibility for its fight against institutional racism.

A prolific writer and speaker on organizational ethics, race, and social change, Belk has been published in the New York Times, Los Angeles Times, Wall Street Journal, and National Public Radio (NPR) in addition to other news outlets.

Belk currently serves on the boards of the Surdna Foundation, a national New York-based family foundation, and Hedgebrook, a women’s writing retreat on Whidbey Island  in  Washington state that promotes women’s voices and social change. She also is a member of the Northwestern University Council of One Hundred. She has previously served on the boards of the ACLU of Northern California, the Ms. Foundation for Women and the Berkeley Repertory Theater. Belk received a BS in communications from Northwestern University and an MA in public administration from California State University, East Bay where she was recognized as the 1999 Distinguished Alumnus of the Year. A native of Alexandria, Virginia, Belk was inducted in the Alexandria African American Hall of Fame in recognition of her writing and public service leadership. In August 2020, she received the 2020 Northwestern Alumni Medal, the highest honor given by the Northwestern Alumni Association. She currently resides in Los Angeles