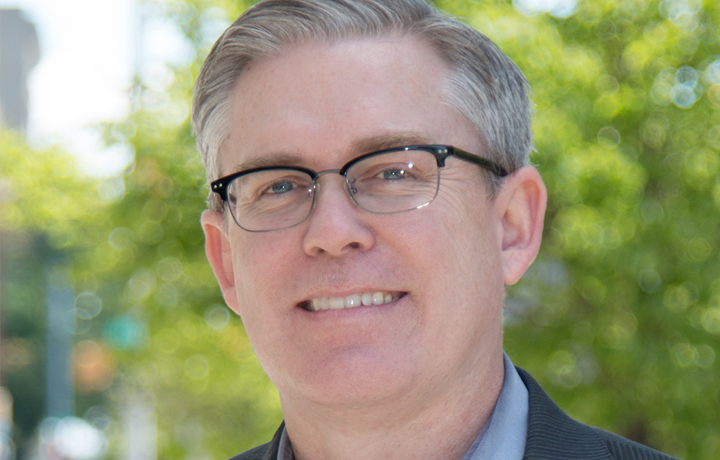 Neal Hegarty is the Mott Foundation’s vice president of Programs. He oversees grantmaking in the Foundation’s four program areas and works closely with both senior management and program staff in designing and implementing the Foundation’s grantmaking strategies. Neal joined the Mott Foundation in 2000 and was promoted to program officer three years later, managing grant portfolios in the Flint Area and Pathways Out of Poverty programs. In2008, he took over as director of the Flint Area program. He was named vice president and associate director of Programs in 2011 and the following year, he became Mott’s vice president of Programs. Throughout his career, Neal has been an active and enthusiastic participant on many committees and boards, both in service to philanthropy as well as in Mott’s hometown of Flint. Currently, he serves as a trustee of Candid, a nonprofit organization formed as a result of the recent merger of the Foundation Center and GuideStar. He also is a member of the Michigan State University Political Science Advisory Board and the Michigan Office ofFoundation Liaison Advisory Committee. Neal holds a bachelor’s degree in Political Science from Texas Tech University and a master’s in Public Policy and Administration from Michigan State University. Before joining the Foundation, he was assistant director of the Capital Area Literacy Coalition in Lansing, Michigan.