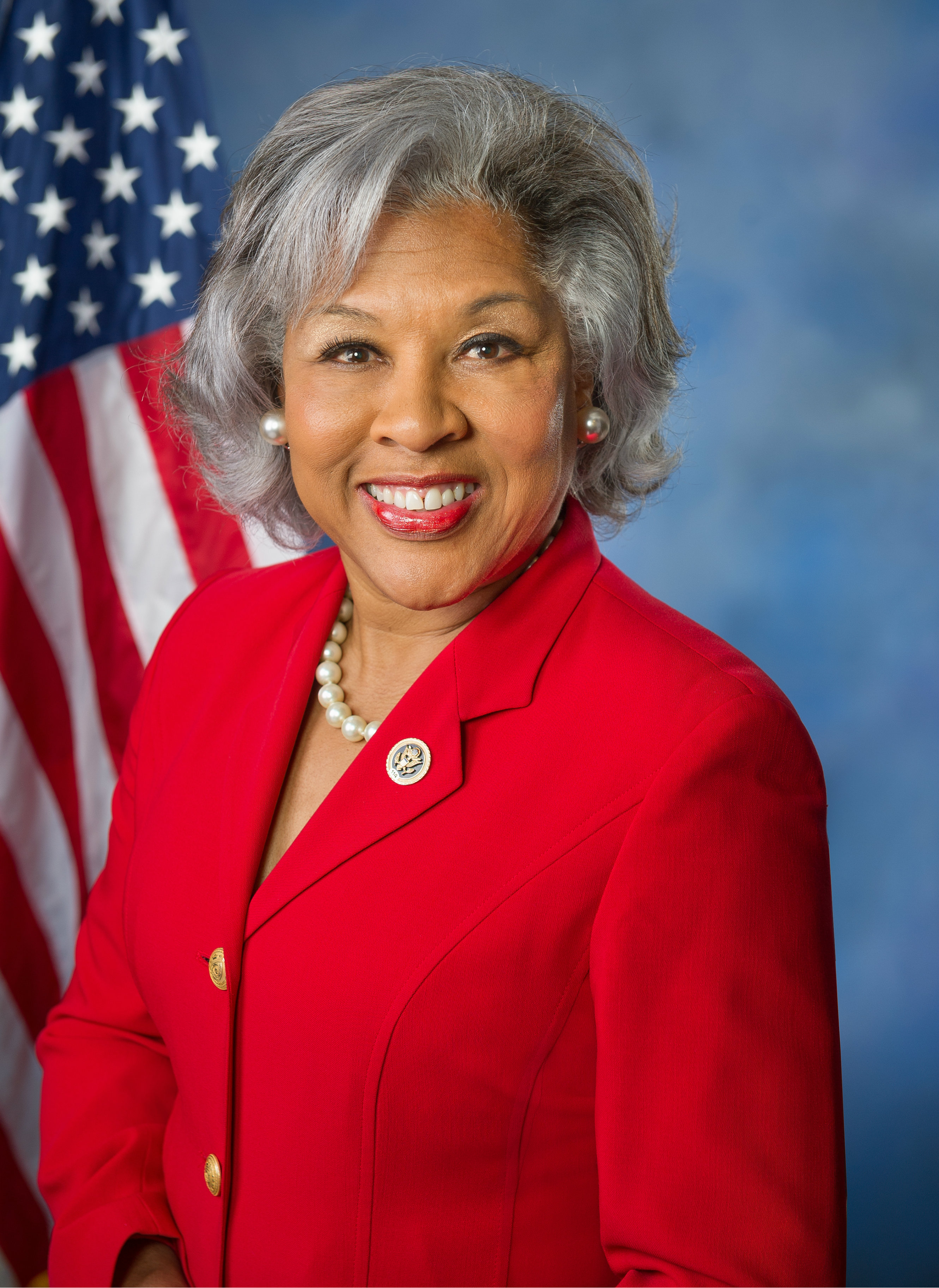 Congresswoman Joyce Beatty is a native Ohioan with a strong history of connecting people, policy and politics to make a difference. Since 2013, Beatty has proudly represented Ohio’s Third Congressional District.

Beatty serves on the exclusive House Committee on Financial Services and is a member of two Subcommittees: Housing and Insurance and Oversight and Investigations. The Financial Services Committee oversees the entire financial services industry, including the nation’s banking, securities, insurance, and housing industries, as well as the work of the Federal Reserve, the United States Department of the Treasury and the United States Securities and Exchange Commission.

Prior to her service in the U.S. House of Representatives, Congresswoman Beatty was Senior Vice President of Outreach and Engagement at The Ohio State University and a member in the Ohio House of Representatives for five terms. During her tenure in the Ohio House, she rose to become the first female Democratic House Leader in Ohio’s history and was instrumental in spearheading and enacting legislation to require financial literacy in Ohio’s public school curriculum, to expand STEM education, and to secure funds to help under- and uninsured women access breast and cervical cancer treatment.

Recently, she introduced the Free Credit Score Act, legislation to require consumer reporting agencies to include a credit score when providing consumers with a free annual credit report. In addition, Beatty authored the Jumpstart Housing Opportunities Utilizing Small Enterprises (HOUSE) Act, or Jumpstart HOUSE Act, which would reauthorize the State Small Business Credit Initiative (SSBCI) for eight years and require state business development agencies to set aside the lesser of $2.5 million or 10 percent of unobligated SSBCI funds for small businesses to purchase, rehabilitate, or operate affordable housing units. She also played a major role, alongside other federal and local officials, in helping the City of Columbus win the Department of Transportation’s (DOT) Smart City Challenge, a nationwide competition powered by a pledge of up to $40 million in federal funds to transform one mid-size city’s transportation network and make it safer, easier to use and more reliable.

Congresswoman Beatty is a committed and vocal supporter of the Congressional Black Caucus, concussion awareness and education legislation, and the Office of Minority and Women Inclusion (OMWI), which seeks to increase the participation of women and minorities in all facets of the financial marketplace.

Congresswoman Beatty is married to attorney Otto Beatty, Jr. and a proud grandmother of two toddlers who lovingly call her “Grammy.”