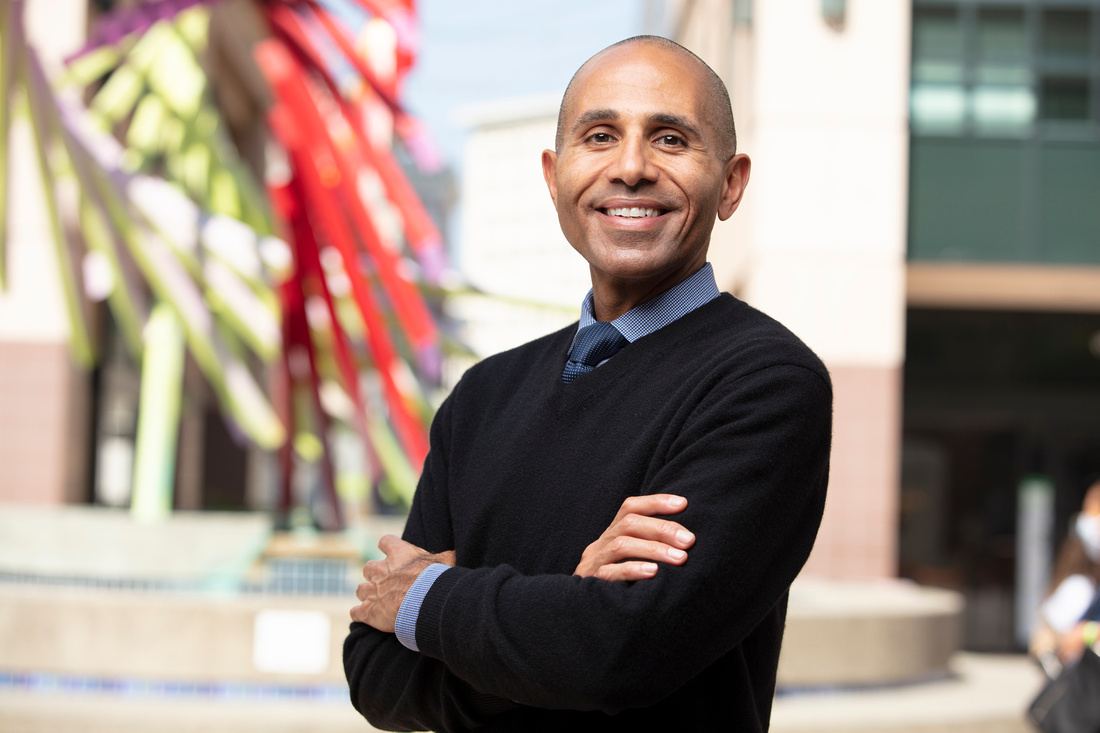 Moderator: Richard Tate is executive vice president of The California Wellness Foundation, where he leads strategy development, public affairs, learning and innovation. He serves as chief deputy to the president and CEO and plays a key role in aligning Cal Wellness’ board, management and staff on organization-wide efforts to advance the foundation’s mission and vision.

Prior to his time at Cal Wellness, Tate served for ten years as a senior leader at Hopelab, the health-focused nonprofit organization of the Omidyar Group and a pioneer in digital health research and development. He was Hopelab’s first director of communications and marketing and advanced to become a vice president and member of the executive leadership team. He oversaw all public relations, media outreach and product marketing, including Hopelab’s participation in the launch of the federal Office of Social Innovation and Civic Participation at the White House, where President Barack Obama featured HopeLab and its products as exemplars of social innovation.