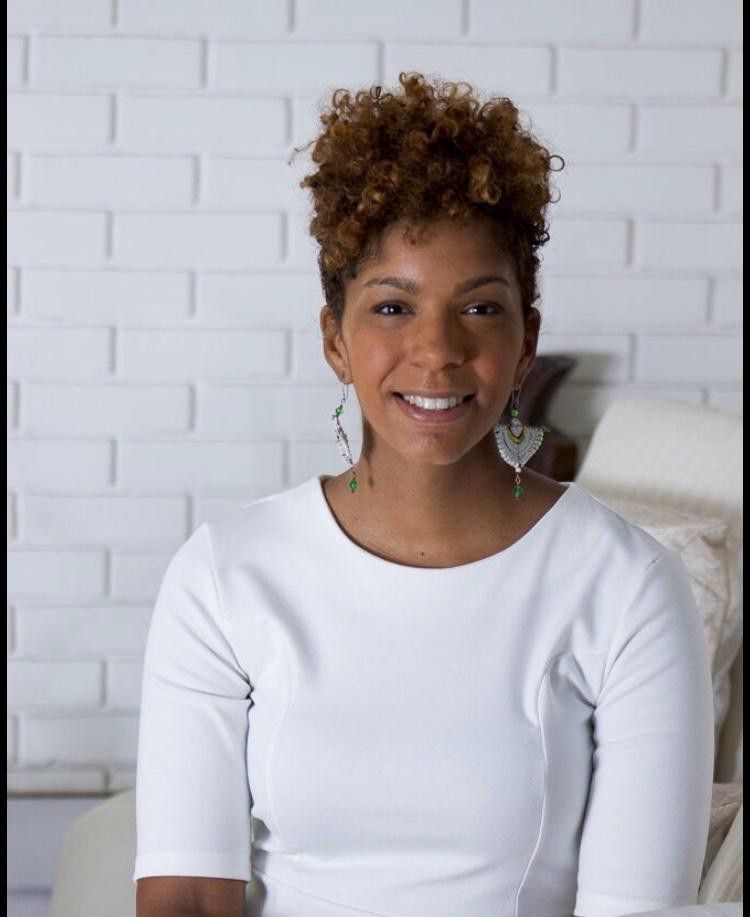 A transformative justice strategist, founding director of the People’s Advocacy Institute, and co-director of the Electoral Justice Project of the Movement of Black Lives, and campaign manager of the Committee to Elect Chokwe Antar Lumumba for Mayor of Jackson, Mississippi. Rukia has spent over 15 years defending the human rights of those inside prison cells, working with community & advocates to alter the landscape of injustice in American courts, prisons and cities. She is currently co-chairing the J XN People’s Assembly to create a community led-governance model that advances and increases people center policy, practice and power.

Rukia holds a bachelor's degree in political science with an emphasis in international relations from Tougaloo College in Mississippi. She holds a Juris Doctorate from Howard University School of Law in Washington, D.C. and has studied law and politics in South Africa at the University of Forte Hare and the University of the Western Cape.