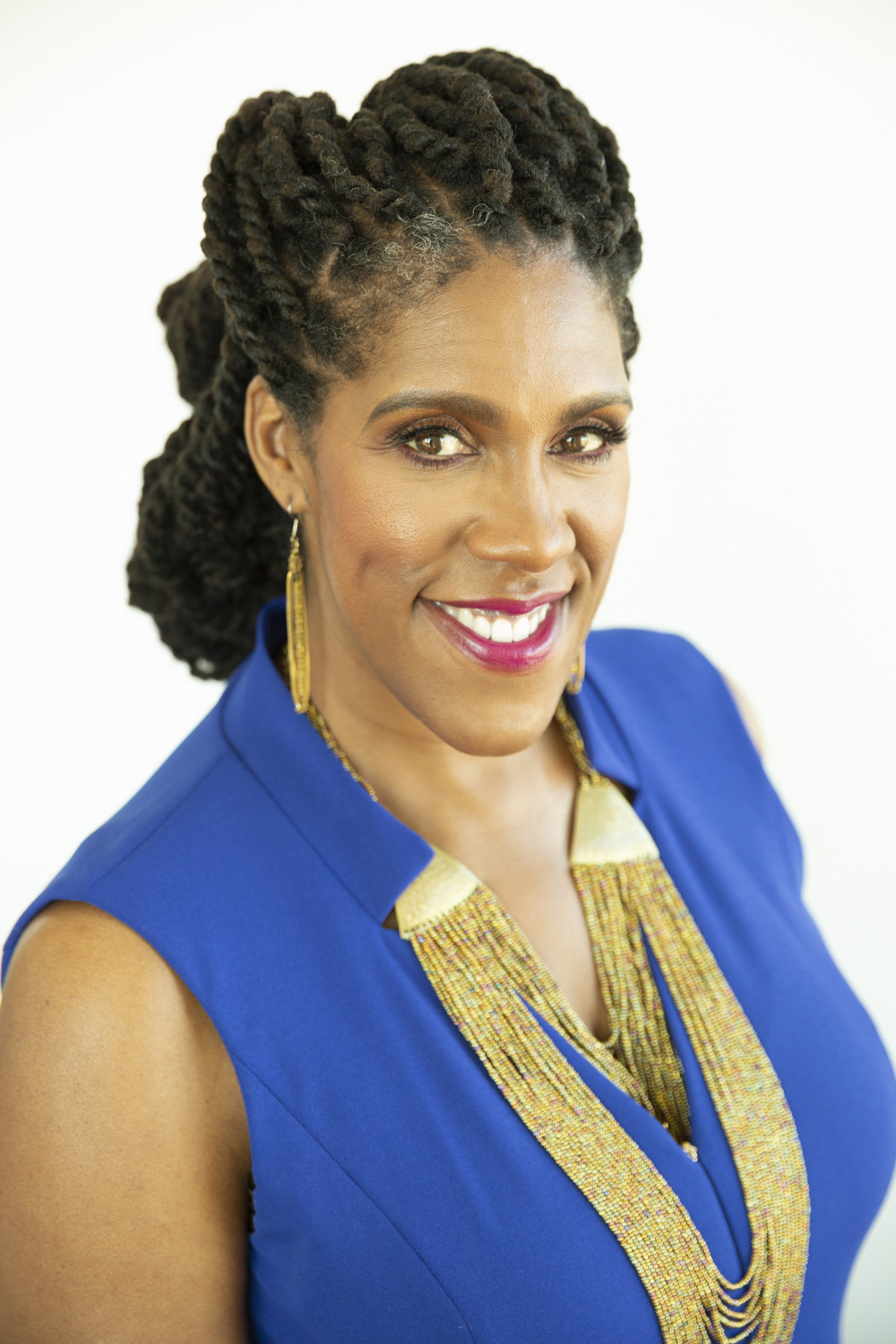 Teresa C. Younger is an activist, advocate, renowned public-speaker, organizational strategist, and a proven leader in the philanthropic and policy sectors. Having spent over 20 years on the frontlines of some of the most critical battles for comprehensive equity and the elimination of institutionalized oppression, she now serves as the President and CEO of the Ms. Foundation for Women.

Younger is a thought leader at the critical intersections of gender and race. Within the philanthropic sector she serves on initiatives to shape and change the narrative of women and girls, including Grantmakers for Girls of Color, Funders for Reproductive Equity, Philanthropy New York and Black Funders for Social Justice.

Additionally, Younger serves on a number of boards including the Ethel Walker School and Essie Justice Group.

She has appeared on MSNBC’s UP with David Gura, NBC News, NPR Radio, Elle Magazine, Cosmopolitan, SiriusXM, and in USA Today, AP, Rewire, BadassWomenLeaders.com podcast and the New York Times.